Getting an Ivy League education is an ambitious goal shared by many students and their parents, and with good reason.

Gaining acceptance into any university requires a three-pronged approach consisting of excellent grades, a tremendous test score and a diversified background involving the arts, athletics or community service.

Savvy parents know that music lessons, academic competitions and additional tutoring can make the difference in their children getting accepted into a major university in the United States. It’s all about being well-rounded enough to add impetus to campus life.

If you or your child has Ivy League aspirations, however, the stakes just got higher. 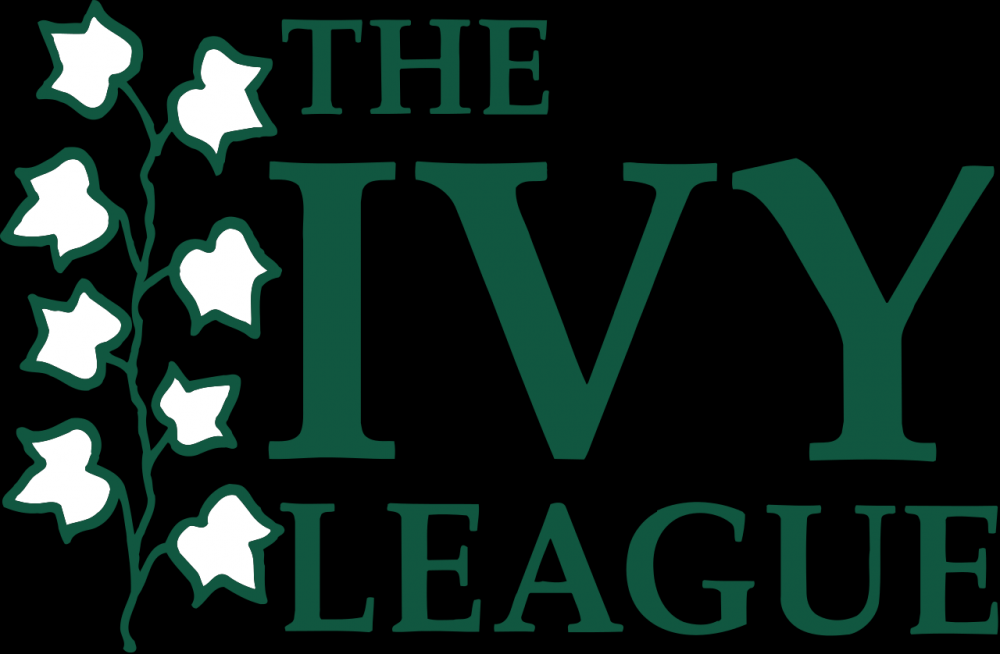 Ivy League schools look for those students with the highest GPAs, nearly perfect test scores, stellar awards, notable recommendation letters, the obligatory personal statement and a well-rounded skill set based on experiences. These prestigious universities expect considerably more from their applicants, and they get it.

World-class Ivy League schools like Harvard, Princeton and Yale want students who have more than met the standard criteria for admission; they want students with a passionate edge that stands out significantly from everyone else’s. Creating this edge comes from being entrenched in a particular activity, such as fencing.

Let’s say your child has fenced since the age of seven, completed and placed nationally and has outstanding recommendations from the fencing coach and competition judges. In addition, as a high school student, she has been invited to speak to other students about the fencing and the dedication it requires. Your daughter doesn’t stop there, however; she tutors younger students at summer fencing camp, and she has initiated a research study about the positive health effects of fencing.

This passion for furthering the sport of fencing gives your daughter an edge when she applies to an Ivy League school. It sets her apart from other students and defines her as someone who will push as hard as she can. In short, she’s a world-class student and leader, and that’s what Ivy League schools look for.

It’s hard to develop that world-class edge, and there’s no one right method for every would-be Ivy Leaguer. The other thing to keep in mind is that your son doesn’t have to excel in everything. It’s okay that he didn’t publish a novel by the time he graduated from high school, especially if his strength is computer programming or building robots and he won the Siemens Competition for Math, Science and Technology.

To prepare for an Ivy League university application, it’s a good idea to work with a personal coach who can help guide you and your child through the process, make suggestions for recommendation letters and facilitate – not write -- the personal statement. A good coach will also help your child prepare for his interview, giving pointers for answering questions and providing feedback for improvement.

That world-class dream of an Ivy League education may not be too far away.