Introduction
Viktor Frankl, the author of Man’s Search for Meaning revolves around the experiences of him during his time in the Auschwitz concentration camp during World War 2. There, he tries to describe his methods which enabled him to pull through the arduous period and discover the meaning of life. The book was ultimately meant to help others find meaning in their life just as how Viktor found his despite being in a concentration camp.

Experiences During Different Parts Of His Stay
The book was written by Frankl in two different parts. The first part describes the psychological experiences that all the inmates experienced during their stay and how they valued the shock throughout their horrific torture.  After which, Frankl describes the excruciating effects that the camp inflicts on their apathy. As one grows accustomed to living in the camp, the only thing they value is their self-preservation of that and their friends. Finally, the last part of the book talks about how people deal with depersonalisation from the after effects of surviving the camp, and the various emotions that plague these survivors. 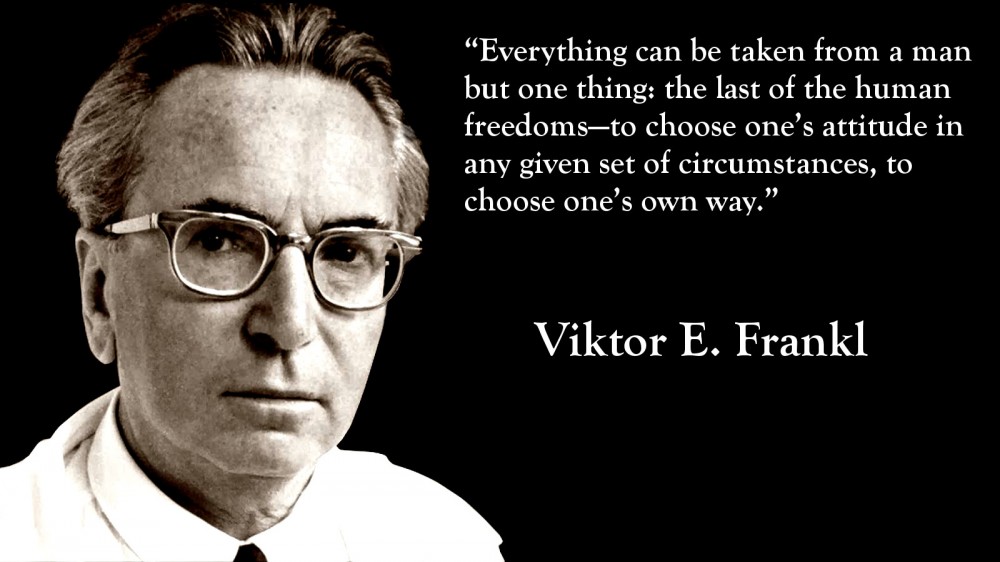 The Meaning Of Life
From all of these moments in the camp, Frankl comes to the conclusion that true meaning of life can be found in each and every moment of living, although they may be different at a different point in one’s life. This persists even in the face of death or suffering, no matter how bleak life may appear to be.
An added observation by Frankl adds that if one is in the worst place of his life, he can be sure that there will always be someone looking down on him, be it a family friend, or even God. Everyone in life no matters their circumstances will always have the freedom of choice when making their decisions. And these choices are ultimately decided on by the Prisoner’s conditions in life along with his belief in freedom.
Alas, survival depends on the prisoner’s spiritual strength on his chances of living past the moment. Once all hope is lost, then regardless of the physical condition of the prisoner, he is bound to die.

Recovering From Trauma
Everyone faces a recovery periods of trauma, regardless of physical or mental in life. As taken from Frankl’s book, he explains that liberation comes with a price. In the three stages, depersonalisation, moral deformity, and alas bitterness and disillusionment occurs. As each individual escape from their sudden suffering, they are bound to become shocked and desensitized to their surroundings. It takes time for them to remove themselves from this stage and the body would be the first to respond through acts like eating. If the individual manages to escape from this moral deformity and bitterness of the final stage, then only would he be liberated.

The book aims to give the reader a perspective on their living in this reality. The parallels in the book could easily be drawn into the context where we are living in and from there we are able to seek enlightenment. People should read this book if they find themselves facing an existential crisis, or having to deal with relatively heavy emotional distress as it puts their feelings into perspective, allowing them to find greater peace at the end of the day.