The Intelligence Trap by David Robson

Have you ever wondered how much of a much a difference your life would be if you were born a genius? Perhaps a boost in your IQ could very well put you in an entirely different social class by now. Well, contrary to popular belief, perhaps it is a blessing in disguise that you aren’t born a genius like Albert Einstein, or the great Leonardo da Vinci, for these people had their fair share of problems. The Intelligence Trap by David Robson brings the reader through some of the really dumb things that smart people do, and in an elegant way, teaches us how to make wiser decisions in our daily life.

A quick look at Kary, a man that suspects that he was abducted by aliens in California after encountering a “being” in the form of a racoon. Why just about any other individual would very much dismiss this event and take it for what it is. But not Kary, for he is sure that the “mysteries in the valley” involved extra-terrestrial life. Put that aside, Kary is a staunch believer in astrology and the science that it presents to individuals. Not only does astrology play a pivotal role in one’s mental health, but anyone who denies that “has their heads firmly inserted in their asses”. Last but not least, the astral plane, very much like the plane where Dr Strange is all too familiar with, is very real to Kary, and is one where people travel through the ether in.

It may come as a shock to you, but these claims by Kary belongs to the one and only Kary Mullis, one-time Nobel prize winner and respected biochemist. His achievements are nothing short of impressive, with scientists in his field dividing biological research into two eras – before and after Mullis. Such are the achievements of a brilliant man, yet how is it possible that one could possibly reconcile the fact that the claims Kary made belonged to the same man that invented the polymerase chain reaction technique? 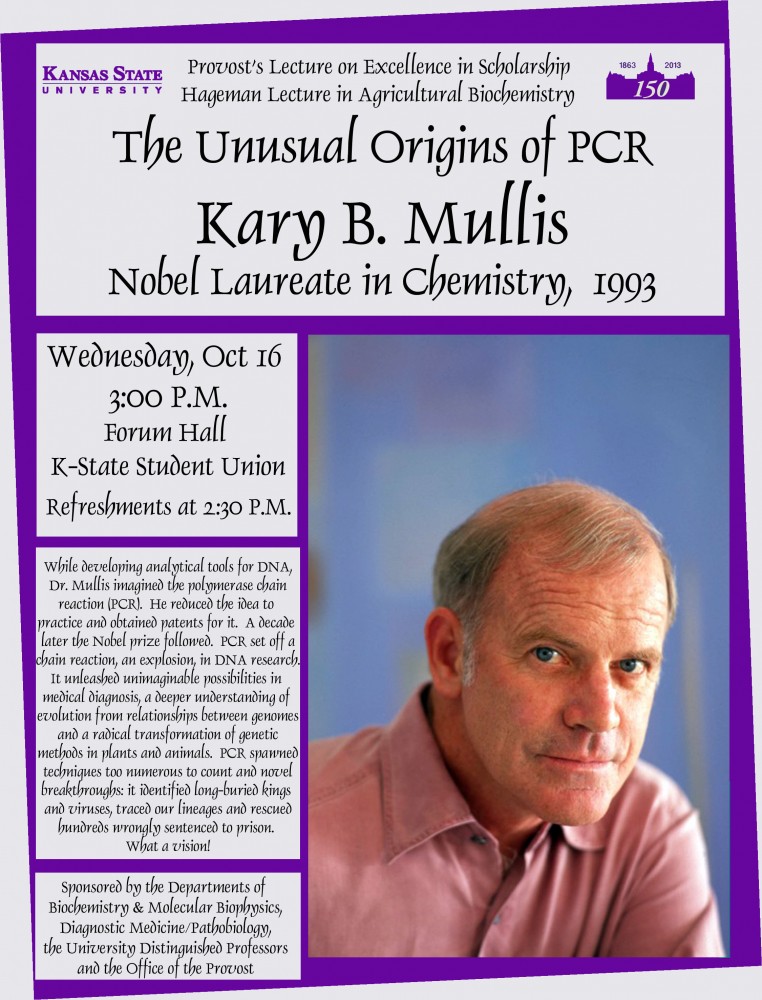 The simple answer is this – intelligence is not synonymous with good thinking. And the faster you wrap your head around this fact, the easier it will be for you to learn from your experiences in the world. David Robson brings you the Intelligence Trap as a way to warn readers of the vulnerability of foolish thinking, something that may have plagued brilliant people even more. It does seem conceivable after all; Smarter people are able to build more elaborate reasons to justify their actions, which spirals into a dogmatic mindset and view. This creates a biased blind spot that leaves logical flaws in their thinking, which ultimately destroys their way of life.

Most recently published in March this year, the Intelligence Trap is a book that should be studied for its wisdom and admired for its bravery in calling out the irrationality of the most admired individuals in the world. Through this book, you can expect to become sharper with the useful tips that Robson brings across in an endearing style and ultimately avoid the intelligence trap!