When you think about holidays and cheap yet beautiful lodging, one word comes to your mind—Airbnb. But how many of you truly know how Airbnb came about? After all, how did the founders of the company manage to get a group of people to share their houses willingly with strangers that they have never met before, much less an entire network of people? Well it’s safe to say that this fight did not come easy for the founders of Airbnb and could prove to be an excellent learning point for entrepreneurs-to-be. Without further ado, here is the Airbnb story that many people have never heard of.

Back in 2007, roommates and formal schoolmates Brian Chesky and Joe Gebbia were faced with a precarious situation, not uncommon to many Americans: They couldn’t afford to pay for rent in their loft apartment. It was then that the idea of opening their house to others while putting an air mattress in the living room in order to earn some extra cash came to them. They would also serve the lodger breakfast, which resulted in their name of AirBed & Breakfast. This was the start of their business and the rocky roads ahead.

Life was not all rosy after starting the business. The Airbnb founders were ridden with debt and barely staying afloat with their website, only receiving their first customers because of an Industrial Design Conference which forced travellers to find lodging in their apartments. During that period, they came up with an idea of selling special edition breakfast cereals in order to raise money for their site. The idea took off, but not without resistance after having to face multiple rejections from investors. Finally, they managed to raise $30,000 from the sale of the boxes of cereals and another valuable opportunity — An invitation by Paul Graham to his incubator. There they received training and 20,000 more in funding in exchange for a small investment in their company. 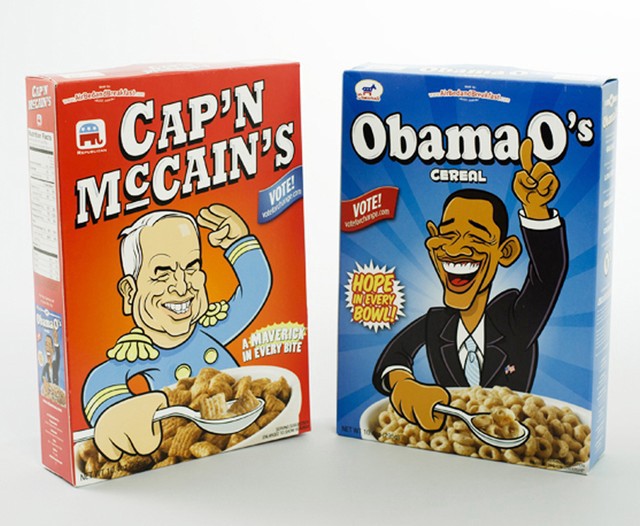 After settling with the money and gaining some users from various networking events, Airbnb had to find alternative ways in order to increase their critical mass of users. The method they decided to use was poaching clients from Craigslist. Back at that time, the only option that people had, if they didn't want to book hotel rooms, was to visit sites like Craigslist. In order to poach the users, Airbnb made it easy for users that listed their sites on Airbnb to transfer their listing to Craiglist, all while simultaneously using the platform as a more secure site for reviews and feedbacks. In addition, houses that were listed on craigslist received emails from bots created by Airbnb to introduce them to their site.

Was their journey easy? Definitely not. But that is a brief idea of how an entrepreneurship journey is like. Not everything is easy in life and these are only a few of the success stories that actually make it in the end. For a business to succeed, it requires serious problem solving and critical skills in order overcome the hurdle that life throws to you. The Airbnb story should serve to remind everyone to remain humble when striving for success while never giving up on yourself.

Want to catch a glimpse of what goes on in the brilliant minds of AirBnb’s founders? Get your copy of their book today via Book Depository, and enjoy free shipping.