It’s normal to compare your parenting style with parenting styles from other cultures. Gauging the success levels in raising kids may give you precious insight in how to help your own child become strong and independent.

This topic has occupied parents and researchers alike for better than forty years. In 1992, Alan Fogel, Marguerite Barratt Stevenson, and Daniel Messinger wrote their findings in “A Comparison of the Parent-Child Relationship in Japan and the United States.” Focusing on

child rearing beliefs, home environment, newborn behavior, mother-infant interaction and mother-preschooler interaction, the researchers discovered that there were large differences in how Japanese and American parents raised their children.

The way in which a culture socializes children makes all the difference. 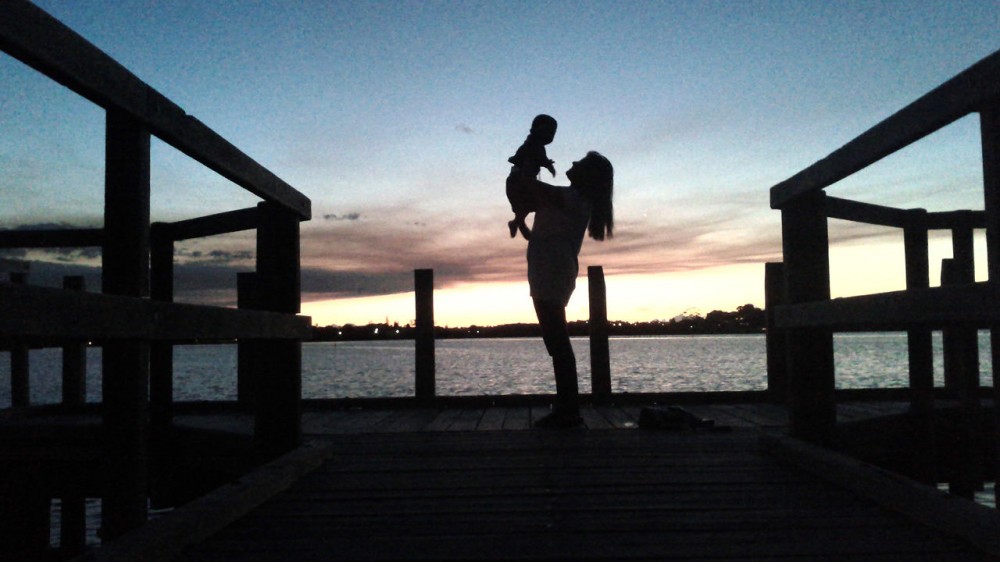 Parents in the United States consider children innately unsophisticated. Children are thought to need extensive socialization and early training so that they can reach independence at an early age. Mothers push their children to reach first steps before other children, and they celebrate early childhood milestones such as self-feeding, toileting, dressing, reading and more.

Independent skills like these are critical for the family because mothers often work outside the home. Parenting is not the only job a woman may have; it’s one of many.

In this culture of early independence, adults control children largely through reinforcement and consequences delivered by the family and not outsiders. This approach to child rearing suggests that control is more important than trust.

Japanese culture views children as intrinsically good. Children generally want to make good decisions, and to help them gain eventual independence, training commences only when the child is ready. There is no push toward early independence like there is in other cultures.

To assist her child in each stage of development, the Japanese mother takes her role seriously. Being a mother trumps all other roles; it’s more important than being a wife or an employee. Mothers in Japan do not raise their children alone, however, because the community also shares the responsibility for training.

This shared responsibility creates a socialization culture of trust. The Japanese trust their children to make the right decisions, which may, in part, explain the low crime rate Japan.

French and Greek child-rearing practices are similar to those in Japan. Parents encourage children to learn at their own rate, and they nurture their progeny through each stage of development, allowing children to practice independence only when the child is ready.

The readiness of the child outweighs the convenience of the parent.

Australian parents tend to be more like American parents, encouraging their children to become independent as quickly as possible.

Trust is the key ingredient in any socialization culture. It’s easy to trust children when you know they are ready to accept tasks and complete them independently. Furthermore, when the community at large takes an interest in child development and trusts them, children grow into competent and confident adults.

How are you helping to raise the children in your community?