The Psychology of Money

Most of us would have never heard of Ronald James Read until after his passing in 2014. He was a philanthropist, an investor, a janitor with J.C. Penny for 17 years and a gas station attendant for 25 years. He made headlines after his amassed wealth reported USD 8 million, of which he bequeathed 2 million to his stepchildren, caregivers, and friends. The other 6 million was donated to 2 charities: Battleboro Memorial Hospital and Brooks Memorial Library.

So you may ask, how did a janitor do it?

Ronald James Read was a frugal man who lived his life without splurging unnecessarily. When he got married in the 1960s, he bought a house for $12,000 and has lived there till his passing. He drove a second-hand car and would park it far enough to avoid the parking meter so he can save on parking fees. He wore his clothes to the extend where you would have thought he couldn’t afford his clothes. By now, you should get the gist of his frugality.

With the money he saved from his lifestyle, he invested regularly in the stock market, owning many dividend-producing stocks. He would then use the dividends to reinvest and the cycle goes on. At the time of his passing, he was holding on to 95 stocks, which mostly belonged to blue-chip companies. His strategy to buy and hold stocks was what the legendary Warren Buffett preach to the average investor. As someone not easily swayed by market headlines, Ronald held steadfastly to his stocks when the market was going through correction. 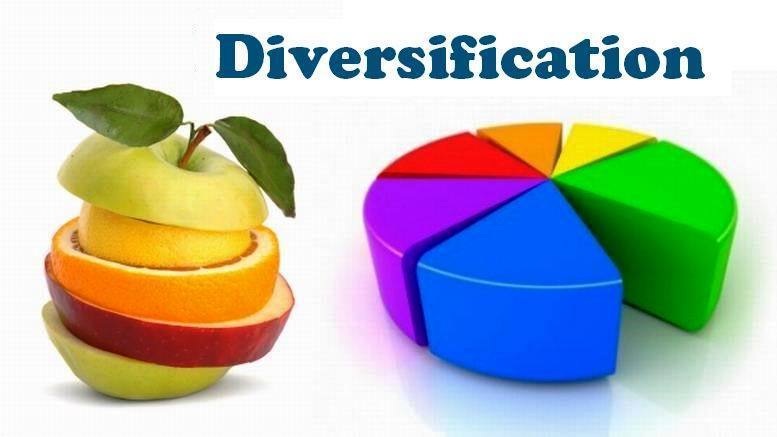 Is it suitable for everyone?

Everyone has different financial goals and opinion at different stages of their life —saving up for a house, kids’ education fund, retirement and so on. The end goal for most of us could be the same: retirement, and an ideal strategy for saving for retirement is diversification into a wide array of low-cost fund for an exceptionally long-term. This way, we could make use of time and for the compounding of money to take place.

What are the key takeaways for Investment here?

Diversification is the way to go. Companies come and go — what is relevant today might not be tomorrow. Active fund management has shown not to work since fund managers usually chase for quarterly result and the cost involved in buying it. Imagine, if a fund was to charge you 3% upfront to buy it, you would have lost 3% to the fund house before you even begin.

Grab your copy of Psychology of Money by Morgan Housel, he has more insights to share with you.