In today’s society, being an entrepreneur is a fad, something that everyone wants to become. But is becoming an entrepreneur as easy as it seems? The launch pad by Randall Stross takes the reader on an adventure as it covers the story of a small investment firm known as Y Combinator (YC) that selects a small group of young entrepreneurs with huge dreams to become the next Mark Zuckerberg. These entrepreneurs are placed in an intensive three-month guidance which makes them go to work and bring to life an idea that is fresh and turn it into a profitable business. At the end of this course, a demo day where each of these entrepreneurs will pitch their ideas to a group of investors and venture capitalists will be held. If you’ve always wanted to know the ins and outs of an incubator, then Launch Pad is the perfect book to start with.

For one, this book focuses on something that not a lot of entrepreneurship type education focuses on Fear. By bringing the reader through the journey of an entrepreneur, it shows the hardships that each individual team faces from the start, from being told that they were undeserving of their seed funds to becoming CEOS of companies that may eventually go on to become as successful as companies like Dropbox and Airbnb. Now, the creator of YC, Paul Graham has an impressive teaching curriculum: There is none. Entrepreneurs that are selected are thrown into an almost realistic depiction of life after the company has started, with no set rules and lesson timings. The only structures that selected participants are really involved in is Tuesday night dinners and office hours during regular days, much like how graduate schools work. 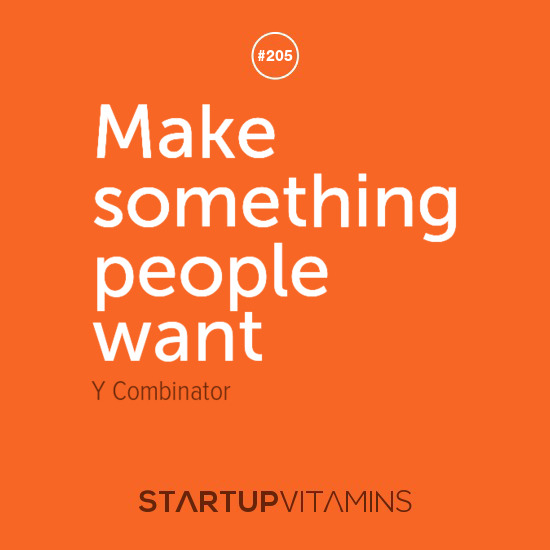 Aside from that, readers will soon realise important aspects of a business that they may not have thought about at all. To begin with, many people often think that their ideas have to be solid and foolproof. However, Graham doesn’t emphasize on that but rather the scalability of businesses. For startups, their goals of setting up a company are rather different from small businesses. Instead of running the company indefinitely, they are looking for an exit – a break in which companies would buy over their startups for a sum of money. As such, for a business to be really profitable, scalability has to be a main concern for the entrepreneur.

Finally, the book covers a multitude of issues that many entrepreneurship schools don’t teach, including fear, criticism, issues in the industry, along with motivation and a can-do attitude. What it doesn’t really talk about is how to deal with failure, something that you would have to find from another book. All in all, the book is truly something you would want to read to understand the culture required as well as the dedication that entrepreneurs put in, in order to succeed.