Here's Why Shark Tank Is So Much Better Than Korean Dramas

With the vast majorities of shows out there in the world available to be consumed by people through television, it is truly a dilemma to know which shows out there to spend your time on. A few shows do stand out, however, and one of them is Shark Tank by ABC network. Shark Tank is an entrepreneurship show that focusses on allowing budding entrepreneurs to pitch their ideas to “Sharks” or industry titans that may choose to fund their company. This may not interest you very much, as opposed to the latest Korean dramas such as “Children of a Lesser God” or “Spring has Come”. Despite different lessons that you may learn from each show, it is true, however, that one show is clearly a lot better than the other.

Now Korean Dramas aren’t exactly devoid of important life lessons. For one, you’ll actually learn plenty of to-dos and don’t-dos in social situations. To list a few, pretending to be someone you’re not seems to be a rather common theme amongst Korean dramas. Staying true to yourself usually leads to the best case scenario for people, while showing a false front always backfires in the end. On top of that, the recurring theme of being open to love is a popular storyline that many people enjoy and take away from Korean dramas.

Now with all these lovey-dovey social lessons aside, Korean dramas are pretty much the modern-day fairy tale, one that people indulge in to escape from the harsh realities of real life. If you want something logical and useful that you can use in real life, then consider Shark Tank, a show that aside from its dramatic flares, is truly worth watching. Besides watching Entrepreneurs seek to get funding from these investors, the real take away from Shark Tank is the lessons from the entrepreneurs themselves and the advice that the Sharks give to them. 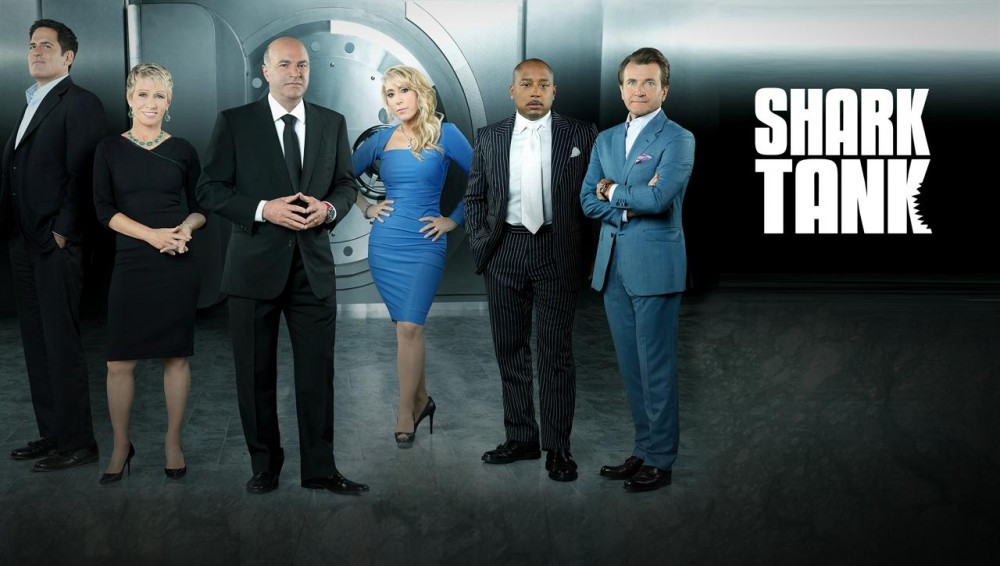 For one you get to learn what and how to truly perform an elevator pitch and sell your ideas to someone else. That is marketing, sales and a lifelong skill that everyone should have with them in their lives. You get to see the conviction from these entrepreneurs seeking to get their idea transformed from one small reality to a full-blown idea that turns international. You get to realize what hard work truly looks like and even compare yourself and your progress with others who are equally as hungry for success as you may be. Most importantly, shark tank shows you just how easy it is to turn an idea into reality and gets you motivated for success and the future. It has the exact opposite effect as Korean dramas. Shark tank makes you want to get on your feet and do something useful with your life while Korean dramas leave you wanting to indulge in more daydreaming.

Now if this isn’t enough to convince you that Shark Tank is so much better than Korean dramas, then the only thing left to do is to really watch an episode of it on your own free time. Give the show a chance and you’ll start to realise the possibilities of shows out there that are useful and though-provoking as opposed to escaping from reality.