Cost of Raising A Child In Singapore

While the cost of raising a child in Singapore is a question that every potential parent wishes to know about, it isn’t necessarily one that can be easily answered. There are just far too many factors and variables involved in the equation of raising a child and is not something that good parenting can answer. Of course, a rough estimate could be calculated but the variance along the way often sways to an extreme. Today, we will try to calculate a rough estimated cost of how much it will take to raise your child till 21 years of age or one where they’ll be able to comfortably support themselves.

The estimated cost from pregnancy to the delivery of your baby will run you from as low as $4,000 to well beyond $25,000 in total. This is inclusive of delivery of your child, staying at a hospital ward for recovery, health supplements, medication and countless consultation with your gynecologist. Singapore does have a strong medical care scheme such as MediShield where certain fees such as baby vaccination are covered under so some of the cost will be excluded.

Now the baby to toddler stage is probably one of the most frustrating periods due to all the expenses being spent on consumables such as milk powder, diapers, and new clothes. Aside from that, lots of money will have to be spent on items like a cot, stroller, and more toys. If your baby is picky, or have special dietary requirements, that’s one more cost to add to the list. Expect to spend more than $20,000 during this period and up to $50,000 if you’re willing to splurge on the best items for your kids! 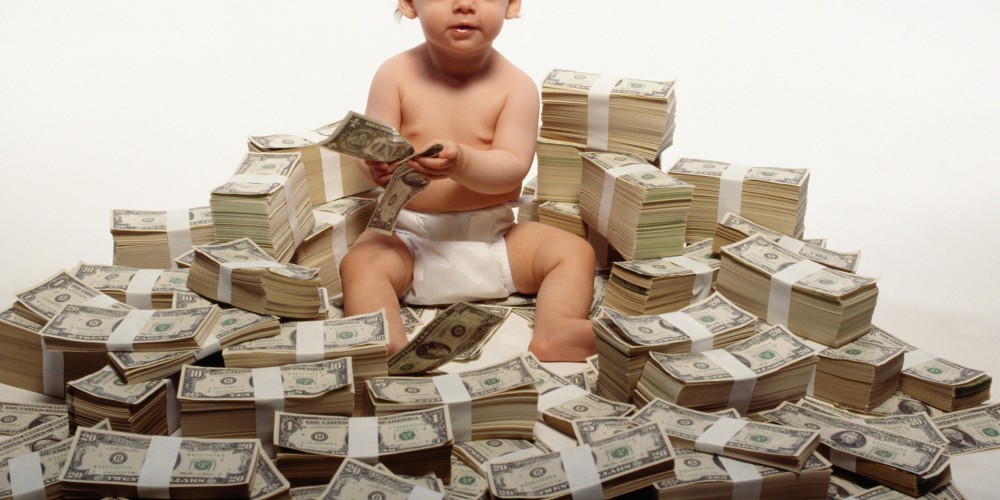 During this period, you are expected spend around $15,000 and up to $80,000, simply because it depends on how much you wish to invest in your child. Children are most susceptible to change during this period and most parents invest a lot in extra curriculum activities and development classes for their preschool toddlers.

Fourth Stage: Primary to Tertiary Education (Next 10 to 12 years)

Next up, we have the primary and tertiary education phase, one that is heavily subsidized for those that plan to send their children to government-funded schools. Here, the variation in the amount spent in these 10 to 12 years would vary hugely, depending on how much freedom and money you’re willing to give your child. Costs could run from as low as $25,000 to as high as $80,000. Although school fees are rather minimal in a government-funded school, you have to take into account your child’s spending, overseas school trips, enrichment programs and even tuition.

Finally, your child is almost ready or even ready to enter the workforce. If they’re planning to go on to University, expect to set aside at least $50,000 for their expense, and that’s only if it’s a local university. If your child is studying abroad, expect the cost to be more than twice that and even more!

In all, you can expect to pay on average $200,000 to $300,000 in total just to raise your kid till they have completed their university education and are able to sustain themselves by working. Now, this may seem expensive at first glance, but do remember that it does not have to be that expensive if you’re willing to scrimp and save instead of getting brand new items. Don’t be afraid to discuss this with your partner if you are willing to have children and plan your finances from there.