Why do human beings commit crimes?

Could it be due to a lack of education or a decent job? Or perhaps because we are opportunistic, as postulated by Tom Gash, the author of The truth about why people do bad things.

He gave a few examples, one of which was West Germany's motorcycle crime rate in the 1980s. By 1986, the number of motorcycles stolen was 54k, which was 1/3 of what was stolen six years earlier. As for the other types of crimes back then, car thefts remained about the same from 64k cases in 1980 to 82k cases in 1983, before falling back to around 70k in 1986. Bicycle thefts were also similar.

The reason behind this fall was attributed to the implementation of the rule where it is compulsory to ride with a motorcycle helmet. A rider caught riding without a helmet is booked and fined. Therefore the opportunity to commit this crime has been reduced. 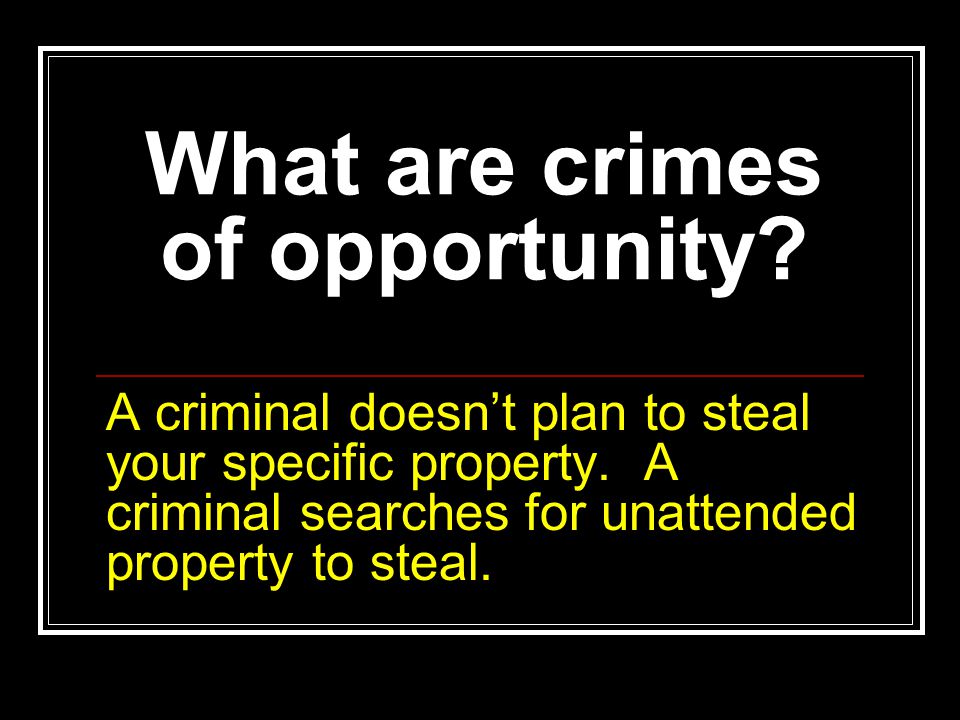 The other example is the metal theft, which was on the rise in the mid-2000s in developing countries. The value of metal was going up and potential criminals most likely knew of its value.

This particular crime saw a dramatic fall in 2012 in the UK. New business policies were enforced, so the dealers purchasing the metals had to use electronic transfer instead of cash. This created transaction records could help trace back to the sellers if the metals purchased were found to be stolen. Upon selling the metal, the sellers would need to produce their identification and these records are to be kept by the dealers for a minimum of 3 years.

There wasn't an increase in the sanction of this crime, contrary to what most people believe: that a more severe punishment would deter crimes.  These business policies just made it harder for the criminals to convert their stolen goods to cash without having it traced back to them. Thus, thwarting the opportunity to be committing this crime.

Are we really as righteous as we make ourselves out to be? Find out more when you read this intriguing book. Get your copy at Book Depository, shipping is free.