Understanding Anorexia and Its Impact on Young Adults and Women

Approximately 9% of the global population will experience an eating disorder. Anorexia nervosa (also termed anorexia) is one such nationally recognized eating disorders.

It is a silent killer among adolescents and young adults, but this eating disorder is not limited to youth. Anyone who develops a mentally unhealthy relationship with food can become anorexic.

In the US alone, it is estimated that 20M women and 10M men suffer from either anorexia or a sister disorder, such as bulimia or binge eating.

The sad truth is that the majority of those individuals will not seek help or share their issues with others, which makes it even more important for parents of young children to know the signs.

What is Anorexia Nervosa?

Anorexia is an eating disorder characterized by a few key behaviors: an abnormally low body weight, aversion to food, intense fear or anxiety around gaining weight, and a distorted perception of their body.

People who are anorexic take great measures to control their weight, shape, and thinness- beyond healthy levels.

While food is definitely associated with this eating disorder, it’s not really about the food itself. Those who become anorexic are usually using it as a coping mechanism to deal with emotional pain. Others might equate thinness with beauty and thus associate the thinness achieved through anorexia with self-worth.

Like any disorder, anorexia nervosa can quickly consume your life and lead to unhealthy behaviors and thought patterns. 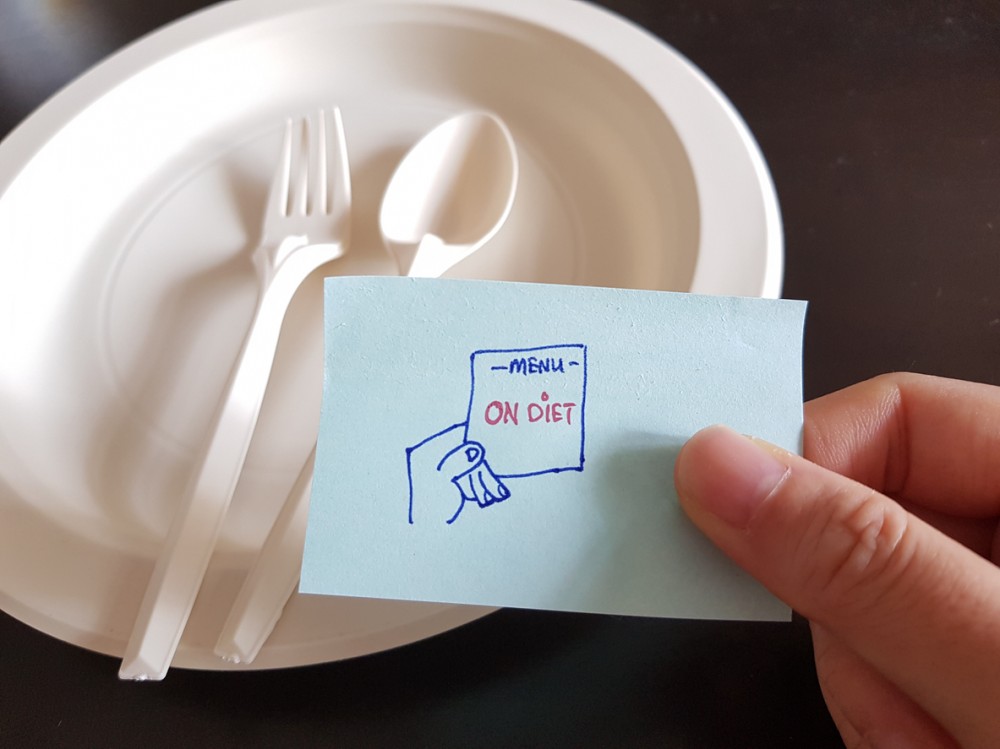 Signs to Watch for In Women

Young girls and women are especially susceptible to anorexia. This is no surprise, as the media has a direct influence on girls and how they perceive their beauty. This leads them to compare themselves to females the media deems as attractive.

While we cannot control the media, we can watch for early signs of anorexia and help teach healthy behaviors.

If you are a parent, pay close attention to the way your child nourishes their body. Watch for calorie restriction taken to extremes, which is a tell-tale sign of anorexia. Watching one’s diet is important, but it becomes a cause for concern when one feels anxiety around consuming calories or purposefully starves themselves for fear of eating a carrot.

Signs and symptoms of anorexia may include (but is not limited to): 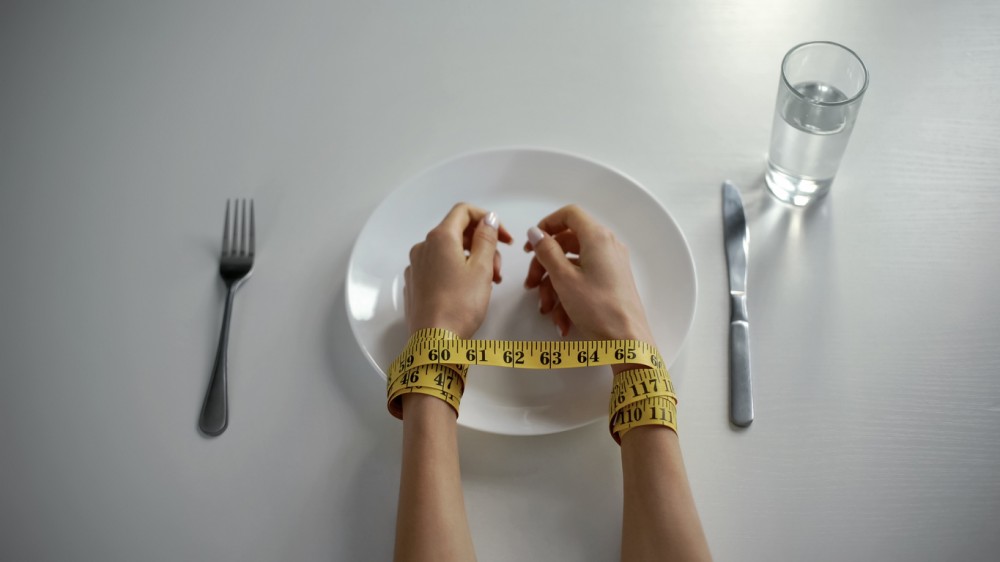 What Triggers Anorexia In Women?

To name a single trigger for anorexia would be impossible. Everyone is different and has a unique perception of food, eating, and body image.

However, there are a few common causes of anorexia that has become glaringly. We just mentioned the media, which is a heavy hitter among women.

Perhaps your child feels an unforeseen pressure on themselves to achieve that impossible “ideal” that leads to anorexia. Or perhaps they see what the masses deem as attractive, and they feel the only way to match that beauty standard is to become as thin as possible.

Others may develop anorexia from depression, severe anxiety, or another underlying mental health condition.

Stay aware of what your child is exposed to, and give them a reality check. Inform them that the pictures they see on social media are unrealistic, edited, filtered, etc. Teach them confidence in their own skin, and be sensitive to their struggles.