The Root of all Evil?

The documentary “Root of All Evil?” and later renamed “The God Delusion” is one of the most insightful documentaries that take a look at what the world might be without religion in place. From the famous author and theologist Richard Dawkins, this documentary features Dawkins himself visiting multiple areas in the world and questioning people that hold strong beliefs in their religions. Although the initial title of this documentary was not approved by Dawkins as he felt that the idea of a singular object being the root of all evil was absurd, he nonetheless agreed to go with the title for the sake of the producers.

The two-part documentary starts first with the unproven beliefs that many religious people take as a fact which results in some followers taking the beliefs to the extremes. An example of that would be the suicide bombers, 911 and even the Jews and Palestine conflicts. According to Dawkins, by not preferring to indulge in blind faith, one is not understanding the world as it should be, but instead standing in fundamental opposition to modern day science and its methods. Because of this, such followers are both a danger to the world and themselves. Dawkins concludes that just because science has not been able to answer everything in the world, there is no need for humans to turn to religion for an answer because religion in itself has yet to answer or prove anything of significance. 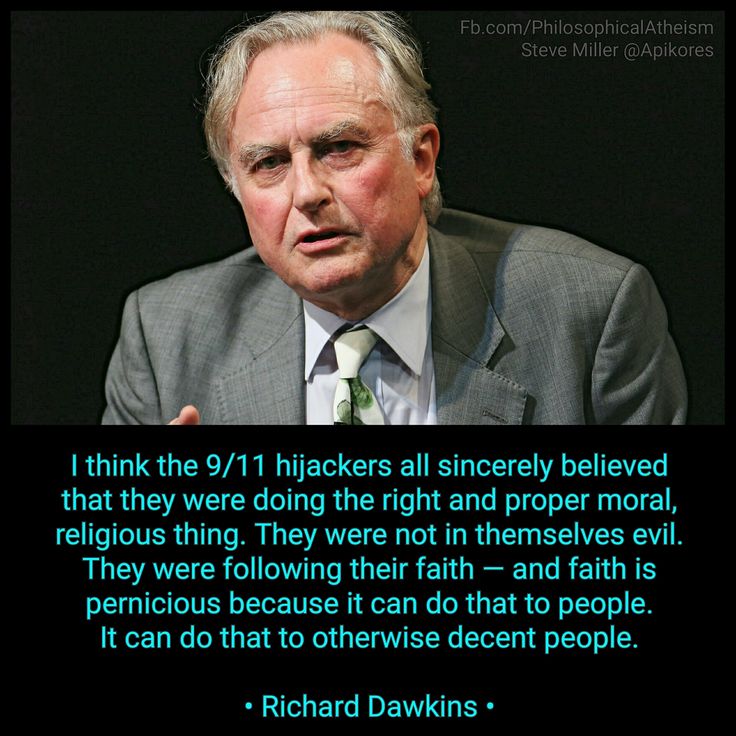 On the second part of his documentary, Dawkins talks about religions and how the fundamental construct of their framework is warped. Because of that, he believes that indoctrination of kids into religion is not morally right and results in strife and chaos when they grow up. Through the second part of his documentary, Dawkins explores the morality of evolutionary biology and shows just how much hope it brings compared to the ancient texts like the bible. Finally, he concludes that atheism doesn’t necessarily mean a world of despair. Instead, since an atheist believes there is no afterlife, he realizes that time spent on earth is precious and thus take more excitement in it by living each day to the fullest. That may not be the case for religious people that may be bounded by a certain code of conduct that ultimately limits their enjoyment felt in life.

Although the documentary received criticisms from both sides of the table, it served to bring one thing to the audience – awareness. In a world where media plays a powerful role in educating the masses, a documentary like this serves to keep one questioning the information that they are presented on a daily basis, making them a more participative and inclusive citizen of the world.

In conclusion, there can never really be one root of ALL evils in this world, although as Dawkins posits, an absence of religion may make the world a better place. As the great French historian and philosopher Voltaire once said, an eventual future would come when philosophy and science would one day enlighten humans so far to the point that religion may not be needed. But whether or that that day will happen can only depend on how ready we humans are able to accept the facts and not live by ignorance.