The Intelligence Trap: Why IQ Isnt Everything

Much of how education is shaped in today’s world seems to be inclined towards favouring the smart. Companies and organisations carry out standardised tests, disguised as an approach for organisational fit, when really what they are looking for is a signal of one’s intelligence. Unfortunately, much of this has been egged on by multiple tests since the mid-1900s, fuelled by one sided studies that seem to support the researchers’ initial hypothesis. In the intelligence trap, David Robson goes through some examples to show how this flawed observation and system in today’s world may not be the best for everyone.

One such example is that of the Terman’s kids’, a group of high IQ kids that were sourced out by psychologist Lewis Terman in the early 20th century. It was here that Terman set out to prove that kids with high IQs were a sort of prerequisite for future success in their lives. He had teachers nominate kids which they thought were intelligent before giving these kids one of the earliest forms of IQ tests to determine individuals with high IQs. He was famously declared saying how “nothing about an individual [was] as important as his IQ”, and that the top 5% were really the leaders who will advance science, art, government, education and social welfare. Such ideas seem to resonate very deeply with multiple Eastern countries, and it does seem to be working, at least on the surface level. The results of Terman’s studies forever sealed the use of standardised testing as we know it today. 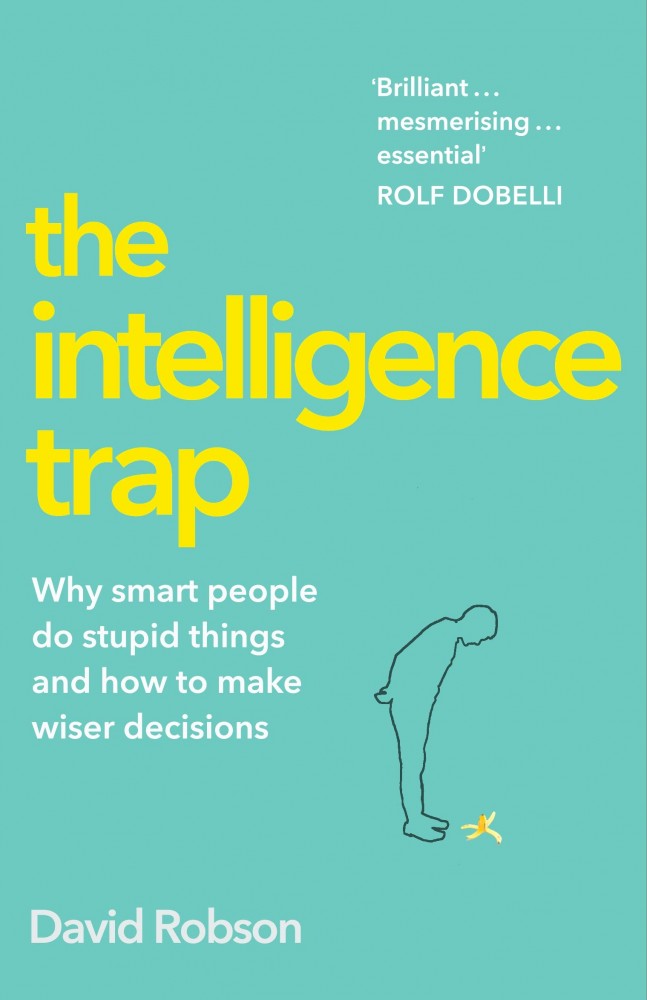 So, what exactly happened to the Terman’s kids? Well over the course of their lives, many went on to accomplish great things. More specifically, nearly 2000 scientific and technical papers and articles were published by them. 70 of the Terman’s earned listings in American Men of Science, and 3 went on to be elected to the National Academy of Sciences. It does seem after all that, that one’s IQ very well determines his or her success… Or does it?

Upon closer inspection, Dean Simonton explains that while the list of accomplishments was undoubtedly impressive, their intellectual prowess did not come close to the true scientific elite in the USA during the era of the research. Analysis of the numbers showed a twofold disparity in output between American Nobel Laureates and Terman’s kids while others showed that the results from the study could have been obtained from socioeconomic status alone (white kids did better on an average at that time due to better socioeconomic status). Not to mention, further recent studies showed that some of the tests that Terman conducted were merely predictors of academic success and not transferable to midlife adjustments.

All of these tells us simply that, although IQ can play a pivotal role in indicating the pure brain power that kids may have, it doesn't translate directly to success in life. There are far too many factors in play that affect ones’ outcome in life, and IQ should never be placed at a higher priority above other factors.