In a country that has been known consistently to be well developed, safe and secure, one would not imagine scams being carried out so actively in our country. However, contrary to popular belief, it is because of our ageing population and the false sense of believing that a secure country would fall prey to such widespread and organised crimes.

As of September, the number of scams currently happening includes a wide variety. The top three is as follows:

Probably one of the longer lasting as well as common scam around, this scam relies on the trust that the buyer places on the seller by depositing an initial amount before purchase. Most of the deposits are extremely high, around 300SGD and above because the sale of items is mostly electronic devices such as phones.

The next is probably one that many has experienced, with numbers starting from “999” followed by a series of other numbers. These numbers are often run by people from overseas who have spoofed their numbers and used it to mask their actual number. They may claim to be from the police or other government security related sites and will ask for your personal details.

The final most popular scam currently in full motion is the DHL or courier scam call. These calls are typically from China and start by claiming that they are from DHL and try to talk their way into getting the victim to pay for an illegal “fine” from a parcel with their name on it. Over 50 reports have been filed with the police and $4 million lost by victims to this particular scam, with sensitive data such as IC and passport number being obtained by scammers from this elaborate ploy. 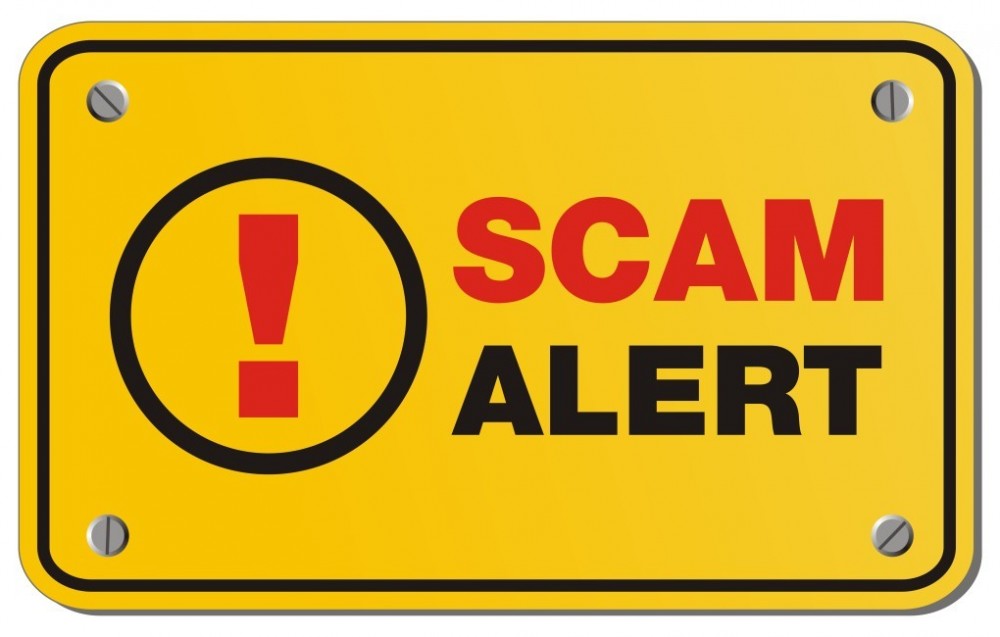 Target Victims That Fall For These Scams

Although it has been proven that there is no significant group of people that the scammers usually target as most of them involve cold calling techniques, a slightly larger percentage of elderly seem to respond to such scams. Otherwise, people from all walks of life from 25 to 80 have reportedly been caught in between such situations and some have yet to get their money back.

How the Mind-Set Of Victims Affect The Success Rates of These Scams?

From one of the latest books released by Maria Konnikova, it provides an insight as to why people fall for such scams around the world. By analysing the anatomy of the scam and how it progresses, Maria narrows down the reason for us falling prey to scams as our basic instinct to trust. She believed that in moments of weakness, our biases present itself in the form of optimism, superiority and in a sense a basic want for the scam to work.  The bottom line is "Anything too good to be true is probably too good to be true" so the next time you encounter something like that, your first instinct should be to run.