Pokémon Go is a game released by Niantic for smartphones that enable the user to engage in a location-based augmented reality game. Of course, with the huge craze that came with the game owed its success to Pokémon to begin with. Niantic previously launched a game with the same concept as Pokémon but it didn’t take off as well. The main reason why Pokémon became such a huge success was because of the integral part it played in everyone’s childhood.

Back in 1995, Pokémon first launched as a television show featuring trainers that would go around the country catching and training these “creatures” called Pokémon. The show remains running till date, capturing a larger audience with each year passing because there will always be a segment of the population that are young and naïve, craving for such adventure based shows. As such, the craze that Pokémon Go encapsulated was pretty much expected, with audiences from ages 25 and below all having had the emotion of their childhood watching Pokémon being triggered.

How to Profit from Them

Regardless, investors that were more than aware of the potentials that this game could bring in were more than ready to go all in with their money. Nintendo’s share price rose by up to 50% and its market value jumped up to US$9 billion more within a mere five days from the release. Although the share price eventually fell by 18% later in the month of July, it cannot be denied that the power of trends could potentially jumpstart the economy and make you a millionaire overnight.

In addition to this, there were many reports of business taking advantage of the situation which Pokémon Go offered, with shops buying in game items to lure potential customers to their location. Grab car services have taken advantage of this and even launched a map detailing tips for the game. Drivers are offering their services and charging players for driving them around Singapore to capture their Pokémon’s. 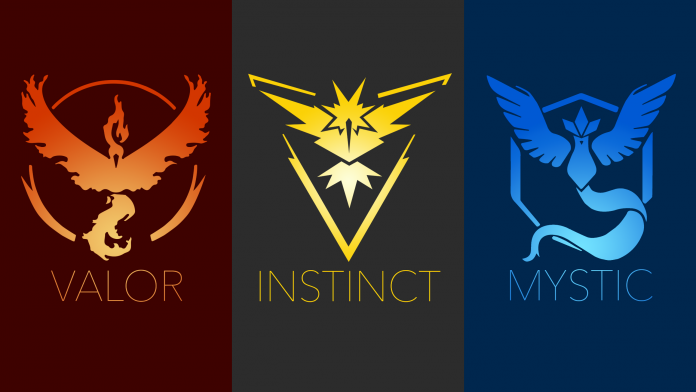 Trends & How They Work

Opportunity – We begin to realise that with increasing trends in the world, there is always an opportunity to generate revenue from the outcome of other’s actions. The very main point is ultimately to ensure that you are able to exploit the trend and get it to work for you instead of the other way around. Trends ultimately create a demand in people and that demand is the opportunity we need. Be it for stocks or high-level accounts, demand drives opportunity and without it, there is no business.

To see if a particular trend is actually sustainable, you’d need to check into the root of the trend. If a company is creating a game, check their overall vision and mission enterprise when you’re speculating. The worst case scenario is for you to speculate and fail, leading to not only a loss of opportunity, but a loss in real investment.

Listen to the news around you for there will always be a constant buzz of information regarding an upcoming trend. A trend is not a trend unless a majority of people hop onto it so it is essentially just a product out there, waiting for consumers to demand for it. If you are able to think logically and emotionlessly, there is a higher chance of you making a sound decision before moving forward on the trend.