If you haven't heard of Mark Cuban, then it is time you knew more about this businessman and investor, a truly inspiring figure. Growing up in a middle-class family, Cuban had humble beginnings. Not only was he an opportunist, but he strove for the most pragmatic solutions. Instead of attending senior year in high school, Cuban went straight to the University of Pittsburg. However, upon realising the quality of education didn't vary much, Cuban transferred to Indiana Kelley school of business upon discovering that it had the least expensive tuition of all top 10 business schools.

Even during university, Cuban held various jobs to earn some extra cash. Besides his job as a bartender, he had other jobs such as disco dancing instructor and bar promoter. Acting on his interests back then, Cuban even started a chain of business ventures. After leaving college, it wasn't long before Cuban’s keen sense of opportunity struck again. While working at as a salesperson for “Your Business Software”, Cuban built a robust relationship with his customers. Utilising this vast network, he procured new businesses with his clients. In fact, it was because of this that led to him being fired from his workplace. 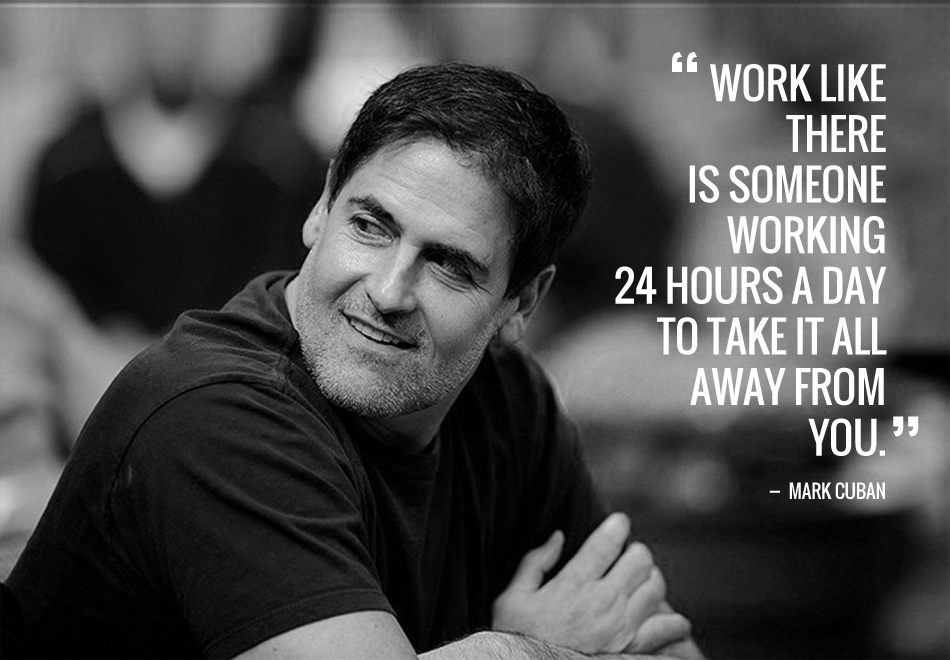 With that episode of his life finished, Cuban ventured on to create his own company, MicroSolutions that not only went on to do extremely well, but he even managed to sell it for a cool $2 million USD. Now ordinarily, normal people would easily be satisfied with a million dollars, being able to live comfortably for the rest of their lives. However, instead of stopping there, Cuban ventured on to a creating Audionet, otherwise known as Broadcast.com. That alone was the propellant for Cuban, launching him to an all-time high value of $5.7 billion worth of Yahoo! Stocks.

This was the beginning of Cuban’s impressive ability and foresight to diversify his business. With the money he had, Cuban invested in a vast majority of other businesses including a theatre, television network, and a plethora of other technology-based companies. Amongst which, his most notable investments include Motionloft, Mongolia Pictures and the Dallas Mavericks. Besides investing in businesses, the multi-billion dollar businessman even wrote a book in 2011, detailing his stories and providing a platform for motivation. The ebook is titled “How to Win at the Sport of Business” and has been downloaded by hundreds and thousands of people.

Of course, with all the wealth Cuban has amassed, he isn’t one to shy away from charity work. Cuban founded the Fallen Patriot Fund to aid families of U.S. military personnel killed or injured during the Iraq War. His other interest in sports led him to donate $5 million to Indiana University for sports media and technology. Even now, Cuban is still diversifying his funds continuously by investing in companies as seen on Shark Tank. As he puts it, “It doesn’t matter if the glass is half-empty or half-full. All that matters is that you’re the one pouring.”