History of Currency and Banking 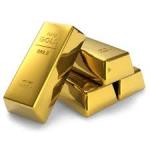 Money has always been a means for people to carry out their daily transactions in exchange for another medium. With its steady value and widespread acceptance by many people, it has soon developed into a means of banking where organisations would provide facilities for the acceptance of deposits and loans in the form of money. The main question, however, is how did gold first become a form of currency in history and why were goldsmiths so rich from their job?

How did gold become a standard currency?

The reason why Gold has always been precious to humans lies with the ease that humans could obtain it in the past. As it was easy to locate and even easier to work with due to its pure and stable state, many blacksmiths favoured the use of Gold and it was soon cast into coins.

Although there had been many accounts of coins being made and stored throughout history, the earliest signs of its use were not for currency. In fact, it was possessed by the powerful and well-connected as a form of a commodity as itself. It was only later in 700B.C. when Lydian merchants used a gold and silver coin mixture to aid in their trade success before gold started taking off as a standard currency. 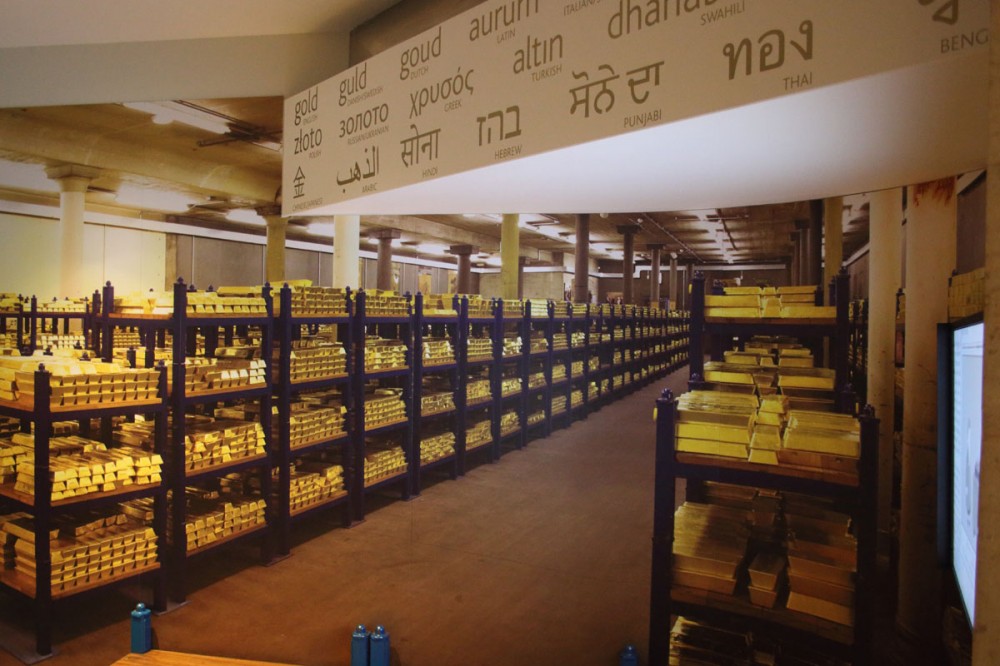 How did it make the goldsmith rich?

As gold coins started taking their form as currency, there begin to be goldsmiths that acted as financial intermediates and kept deposits for the people in exchange for a small fee. They were considered more secure by the people as private vaults were kept by goldsmiths and depended on the integrity of these people. However, as the amount vaults begin filling up, goldsmiths realised that they could take advantage of the huge money in deposit by loaning people “promissory notes” that represented the gold. In exchange, they would collect an interest due and thus gained more money in the entire process.

Of course, there always posed the risk of lending out more money than their reserves held and if at any point in time customers wished to reclaim their gold, this could potentially drain the goldsmith and thus run a default. Other more cunning goldsmiths took advantage of this system and started lending out more money than their current vault had. This worked for a short time as people were not all the wiser until suspicion arose and people started requesting for all their money to be withdrawn, all together at once. With this scenario, the goldsmith would eventually go bust as debt could not be collected at such a short notice.

In the current world, this scene has evolved and people no longer have as many risks as the old goldsmiths as banks are able to get funds from other subsidiaries should they require more cash. That is not to say that banks can’t go bust as evidence by Lehman Brothers, but governments mostly have a federal insurance to protect your money in the case that such an event occurs.