What is Heuristics?
Before reading this article, every one of you readers have actually utilised the term “heuristic” without you knowing. A heuristic is, in fact, a technique or an approach to problem-solving employed by humans or computers in the event where a problem cannot be solved or thought out in a practical amount of time. As such, the answer to questions when solved with heuristics are not perfect and may even be wrong. As noted by researchers, heuristic methods are in fact mental shortcuts that ease the cognitive load when making a decision and can be thought to be something like using one’s common sense. Think about the last time you were asked an absurd question such as counting the number of ants on the tree. You could physically count it or simply estimate the number of ants with your judgement and that very act is known as a heuristic technique.

What Is The Heuristic Bias
Back in 1970 when psychologists started doing more research into the heuristic techniques, two psychologists Amos Tversky and Daniel Kahneman published a paper about how heuristics and their resulting biases could cause humans to err more often than they liked. For example, when people were asked if there were more words that begin with K as opposed to words with K in the third position, naturally one would think the former was more common. However, the latter was discovered to be the truth when the English words were analysed. Most of us would believe the former to be true only because it was easier to think of words starting with “K” such as “kangaroo” or “koala”. Whether or not it is true, our brains would automatically jump to the conclusion and assume the former to be true. 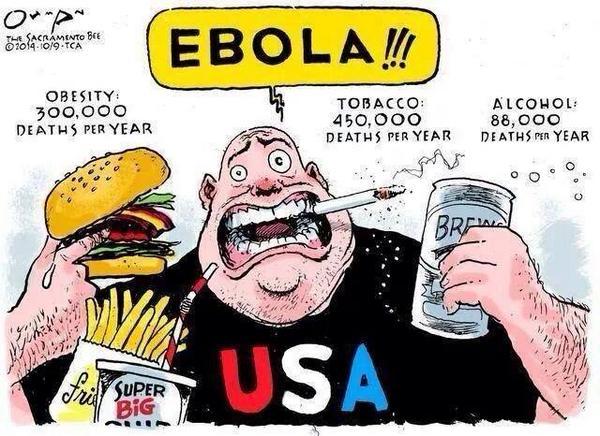 As a result of this, many of our decisions that we make in our daily life that we judge as sound could really be just a bias view of things that would eventually result in our demise. There are a plethora of other heuristic biases that has been developed over the years such as the representativeness bias, ignorance of base rates bias, conjunction fallacy and a bunch of others.

How Statistics Prove Human Biases
A rather simple way to bypass such human biases would then be to use statistics. Of course, with every human bias, statistics are the only way to prove a particular outcome. When it comes down to it, we have to make the decision whether or not a particular outcome is favourable to be determined via heuristics or statistics. Other psychologists such as Gerd Gigerenzer have argued that heuristics can also be used for judgements that are equally as good as more complicated procedures seeing that the time taken is faster and more efficient. They are an excellent way of making decisions such as in online dating, food decisions and stock market purchases. At the end of the day, we have to make the call as to whether or not using our intuition to make decisions is worth the results.