Heres why the way you talk to your child matters

Did you know that the way you talk to your child can play a role in developing his or her brain? To maximise brain growth, you should engage your kids in conversation rather than throw a bunch of complex words at them, hoping that would expand their vocabulary.

According to a study by MIT cognitive scientists, back-and-forth conversation helps to boost language skills and brain development in children. Findings from MRI brain scans and a range of tests suggest that when an adult has a conversation with a child, the child’s brain changes. Hence, parents actually have substantial influence over their children’s brain development – all they have to do is engage in conversation.

“The important thing is not just to talk to your child, but to talk with your child. It’s not just about dumping language into your child’s brain, but to actually carry on a conversation with them,” says Rachel Romeo, a graduate student at Harvard and MIT and the lead author of the paper.

This discovery challenges what we currently know about development and language. A study that was conducted in 1995 reported that children who came from higher income families hear about 30 million more words by the time they turn 3, as compared to the kids from poorer families. As a result, this creates a “30-million-word gap” which authors of the study believe can significantly impact development. 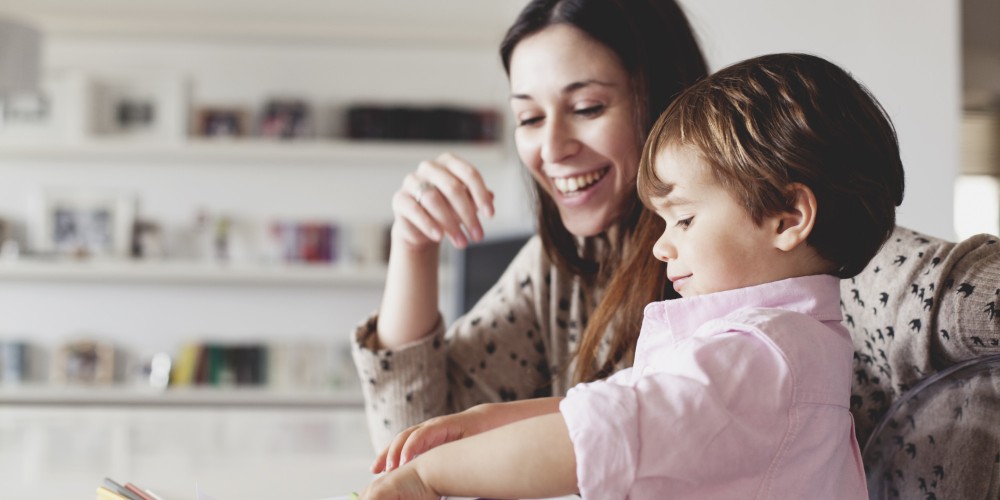 Fortunately, the findings from MIT study applied to all children, regardless of education or household income. As holding a conversation involves more complex cognitive skills, besides just listening or talking, children can learn to understand what the other person is saying, so as to respond appropriately. Hence, making it very different from simply listening to educational apps or toys which are built to fill the word gap.

“The number of adult words didn’t seem to matter at all for the brain function. What mattered was the number of conversational turns,” Romeo said.

The study also noted that although children from wealthier backgrounds were exposed to more language, their counterparts from poorer but chatty families had similar language skills and brain activity to those from richer families. Hence, parents from all backgrounds should make it a point to engage with their kids – this includes interacting with babies via copying faces or making sounds back and forth.