A key question that Daniel Keyes explores in Flowers for Algernon: is it worse to not know what you are and be happy, or to become what you’ve always wanted to be and feel alone?

In this sci-fi modern classic, two scientists attempted to make lab mice smarter by conducting neurosurgery on them. One of the mice was named Algernon, and the surgery made him very smart, giving him the ability to solve puzzles quickly.

The scientists then decided to try this artificial intelligence operation on a less intelligent human being. They selected Charlie Gordon, who had an IQ of 68 and was eager to learn how to write and read like everyone else. When Charlie was offered this chance to be smart, he took it because he was tired of not understanding other people’s conversations and it was his lifelong dream to be smart. 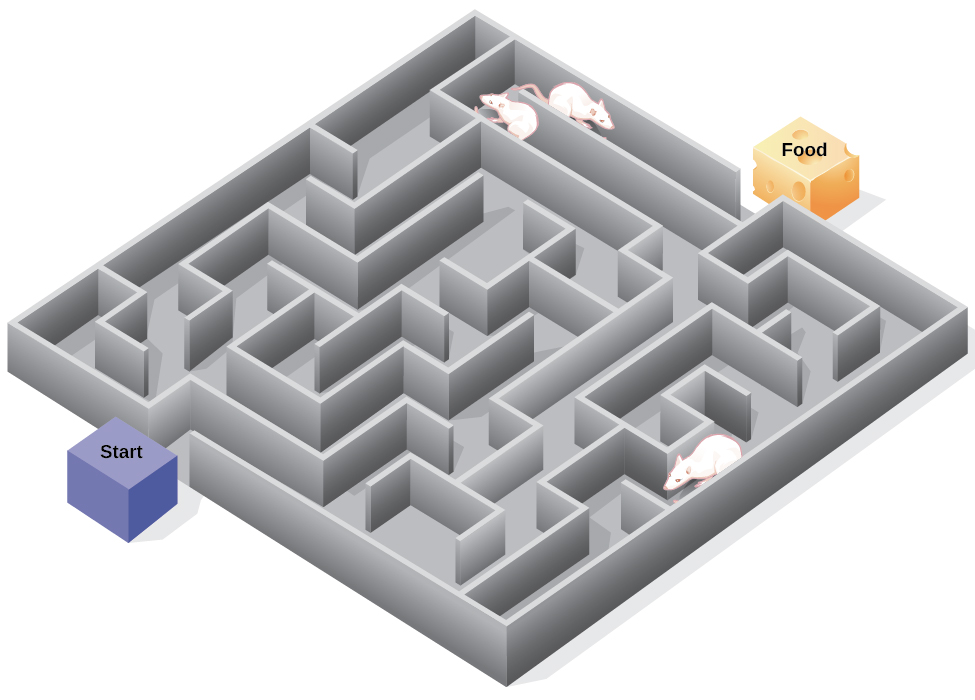 Through a series of diary entries, we see Charlie getting smarter and more aware about what’s going on around him. As his grammar and spelling in the entries get better, he also starts to understand who he was pre-surgery, who he has ultimately become and falls in love.

Before the operation, Charlie never had to deal with the issues he faced after he became smart. He eventually deals with everything through logical thinking and forgets what it means to have empathy. Even though the operation increased Charlie’s IQ to 185, he was way more isolated than before.

However, the operation was not permanent, and Charlie eventually lost his intelligence, going back to who he used to be.

Flowers for Algernon teaches us what it truly means to be human, and how our love and kindness towards others would always trump intelligence.

Go on a journey with Charlie and explore your humanity with your very own copy of Flowers for Algernon, available on Book Depository!