The current top dog in both the independent space travel industry as well as electric vehicles, Elon Musk has evolved into a household name for entrepreneurs around the world hoping to make an impact on the world. Starting from a young age, Elon Musk, founder, CEO and CTO of SpaceX, Tesla Motors and founder of PayPal, Zip2, and many other companies was born to an engineer father and model mother. His interest in computer programming at a tender age of 12 proofed successful when he went on to code a BASIC-based video game and sold it for approximately US$500.

That was just the beginning for Musk as he later went on to start Zip2, a web software company that developed and marketed an internet “city guide” for the newspaper publishing industry. From there, Musk slowly built his wealth by selling the companies he built and acquiring others. As of 2002, Musk had already sold PayPal which he previously owned 11.7% of the shares and walked away with a cool US$165 million dollars. By this time, Musk had started looking for other opportunities in the business world that would further his ultimate vision of reducing global warming through sustainable energy production and consumption, while reducing the risk of human extinction through multi-planetary life.

How Does Elon Musk Do It?

Now that you know how more about Elon Musk and how he came about to start his major projects, perhaps you’re beginning to get curious about leading a successful life much like him. Here are some general ideas of how Elon Musk managed his time and transformed his money and status into something more than himself. 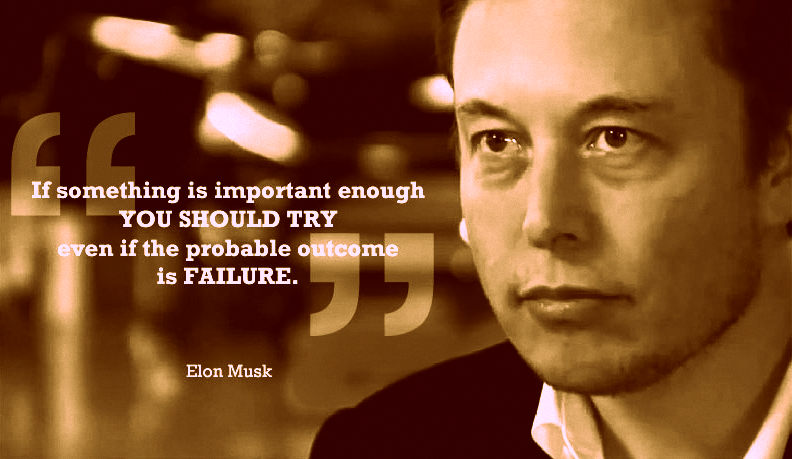 Combine Your Tasks in Your Free Time

Elon musk works for 18 hours in a day, with most of his time spent between business meetings and in the actual production plants of either Tesla or SpaceX. With that being said, he often finds pockets of time to check his emails and other important assignments that call for his attention. Don’t let yourself believe that your time is packed at any one point in your day. For example, you don’t have to specifically set aside time to watch your favorite television shows. Instead, you could do it while having lunch, essentially stacking each task together and saving up on time.

Learn Multiple Disciplines Through Building Up Your Fundamentals

Elon musk managed to capitalize on different industries due to his vast knowledge in multiple practices that he has mastered over the years. The only reason he could do it so efficiently was through working with fundamentals and building problem-solving skills. This is why Musk emphasizes so strongly on learning to code because it teaches you how to solve problems in a logical way from the root problem up.

When Musk wanted to get into the space industry by buying a rocket, he found it far too expensive and inefficient. With this realization, he went about to rectify the problem by first calculating the raw materials needed and applying a modular approach from his software engineering. This resulted in a much cheaper launch price and consequently the formation of SpaceX.