Individualists are motivated by personal benefits. They set goals and objectives for themselves,  are very comfortable working alone and do not need to be part of a group.

Collectivists are motivated by group goals, value long-term relationships, and can sacrifice themselves for the success of the team. They would feel uncomfortable being isolated and viewed separately from the group.

As an example, you may be gay in a collectivist culture, but you will still be expected to marry a woman and to hide your sexual orientation from the public eye. Whereas in an individualistic culture, a person is encouraged to celebrate their sexual orientation.

In a collectivist culture, the chances of forming meaningful relationships with people of one's own choosing are restricted due to low degrees of relational mobility. As a result of the long-lasting relationships collectivists have, forming bonds with new people can be difficult, especially because it's hard to meet them.

Because of cultural differences, collectivists tend to have more difficult time accepting someone from another culture; whereas individualists generally have a better understanding of public relations and are more open to other ideologies. 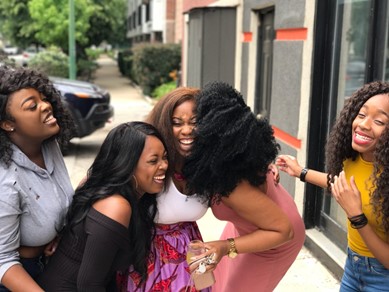 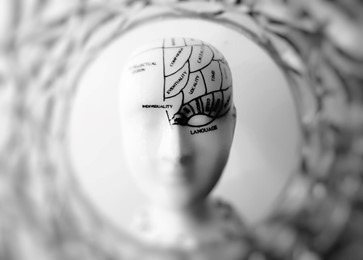 Pros and Cons of Individualism

Pros and Cons of Collectivism