Driverless cars have always been a fascination by humans since the time when vehicles were born. But with the recent technology boom and efforts being invested towards autonomous vehicles, it is not too hard to imagine driverless cars being integrated and extensively used in the near future. Most recently, news headlines saw a man being saved after he had a brain aneurysm but managed to get to the hospital safely with the help of the autopilot mode in his Tesla vehicle. Of course, Singapore is not missing out on the fun as MIT-based company nuTonomy has launched it's very first public trial of the self-driving taxi service in Singapore.

How will this change Singapore?

Although this technology is not exactly very new, with Google’s self-driving car being in operation in as early as 2012, the technology has only very recently been commercialised across the world. With the technology slowly creeping into our tiny nation, it is not difficult to see it being realised sooner than later. With our small country, a detailed, high-resolution map with traffic conditions and the onboard system is in fact not very difficult to implement as compared to larger countries such as the United States. This would drastically alter the reality we live in, instantly freeing up the taxi industry, making it a potential sunset industry. 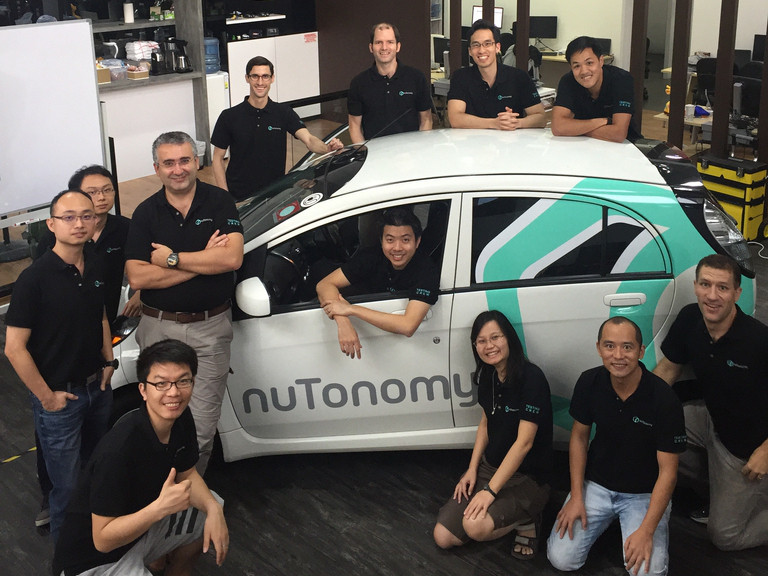 Adding to that, the occurrence of road accidents happening would very lightly be reduced, as it has already been proven that computers are much better at making decisions when it comes down to the critical period of time. Transportation will become more efficient and as electric cars become a norm, the environment hazard in our country such as pollution would likely be reduced.

With that, we have to admit that a sunset industry often poses a problem for a nation such as Singapore where there lies a significant number of drivers that rely heavily on driving as a form of living. These drivers would potentially be displaced and would result in a percentage loss of productivity and efficiency in the country.

An easy fix for this would be to slowly phase out the number of human-operated taxi drivers instead of removing them all at one go. This could be done in stages and would eventually circumvent the problem seeing that the younger generation of taxi drivers would very well have their educational degrees to fall back on. This could, in fact, be a blessing in disguise as our citizens would then be able to put to use their knowledge to help the country.

Either way, as Singapore progresses into a Smart Nation, the change towards more autonomous technology is sure to come. Embracing it would be the wise choice as getting stuck in the past would only further hinder one’s productivity in a country which values progress.